Our high-tech innovative equipment and  technologies are used by professional players and have well-known ambassadors around the globe.

Our products are connected to the cloud where leaderboard databases are shared with professional football clubs. Each player receives a Unique ID which enables him / her to track their progress as well as benchmark their abilities against their idols

In combination with our Statistical Data Collection platform and IP Software, we provide our players with a comprehensive analytical report that encourages a competitive environment  as  well as monitoring personal growth and development.

DURING A 90-MINUTE MATCH

A PLAYER WILL COVER DISTANCES BETWEEN 10-13 KILOMETERS (KM)

TACKLES CAN BE ANYWHERE BETWEEN 1-36 AGAIN POSITION DEPENDENT

Within football there are a vast amount of physical aspects a player must go through during a game, this is known as the physiological demands. In addition to this there are also a number of psychological demands, this relates to aspects associated to the mind. Football is considered both an aerobic and anaerobic sport. Aerobic endurance is considered as the ability to perform low intensity exercise for a long period of time. This is dependent on the body’s ability to continuously transport oxygen to the working muscles. Anaerobic endurance is considered as the ability to perform exercise without oxygen by which an individual can sustain an intensity level for a short period of time. The most common example of this is performing a sprint in football.

As we know a football match lasts 90 minutes and therefore this requires a high level of fitness in order for a player to compete for the full 90 minutes. Using the energy systems mentioned, a player will cover distances between 10-13 kilometers (km). 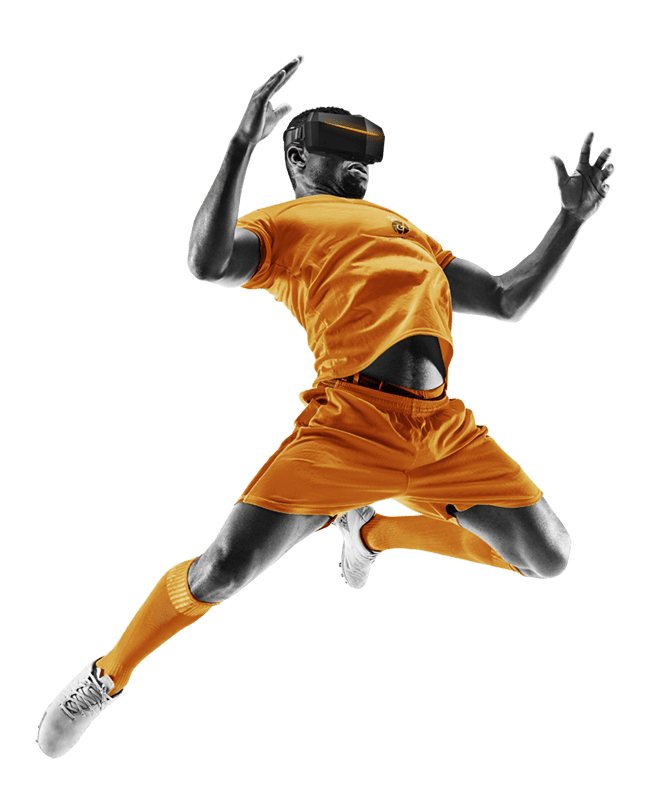 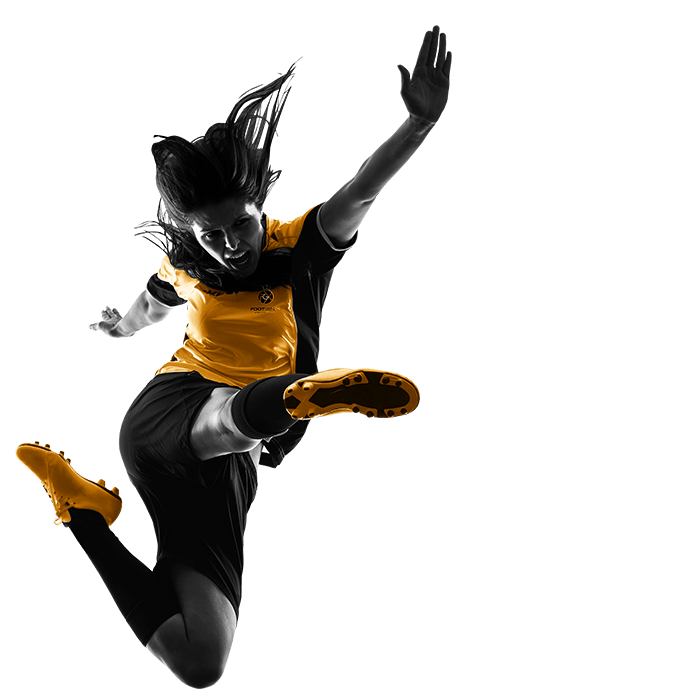 Around 2-3 km of this distance covered will be through high intensity running. From previous research, a common finding is that the amount of sprinting, running and the distance covered is more during the first half and lower in the second half. This is down to factors such as lactic acid and fatigue kicking in prohibiting the muscles to be able to work at the same intensity.

The demands on a player are determined by their position, goalkeepers and central defenders cover the least distance. Central midfield players cover the most distance. This is followed by wingers, full backs and then attackers. This is based on an average of players within these positions. Individual players may cover more distances than those in other positions. The majority of time playing a football match consists of walking and jogging. Other actions consist of sprinting, tackling, jumping, dribbling, passing and shooting. This shows that there are a number of different physical movements during a game. 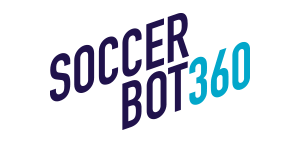 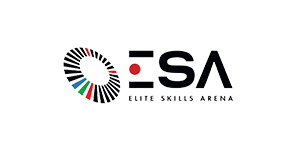 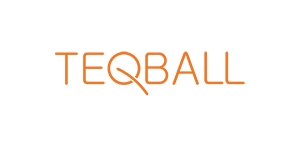 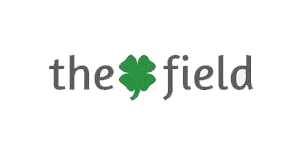