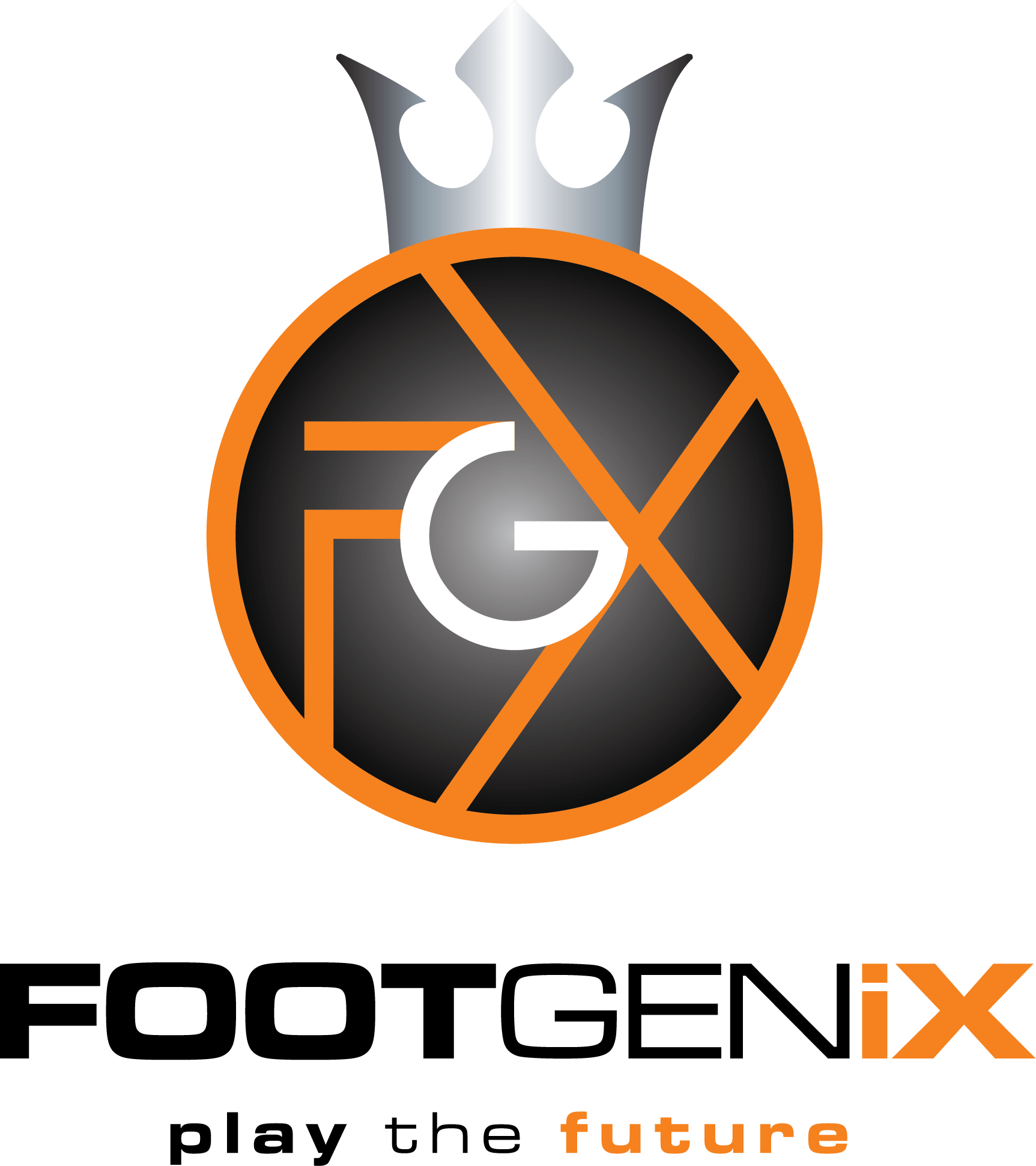 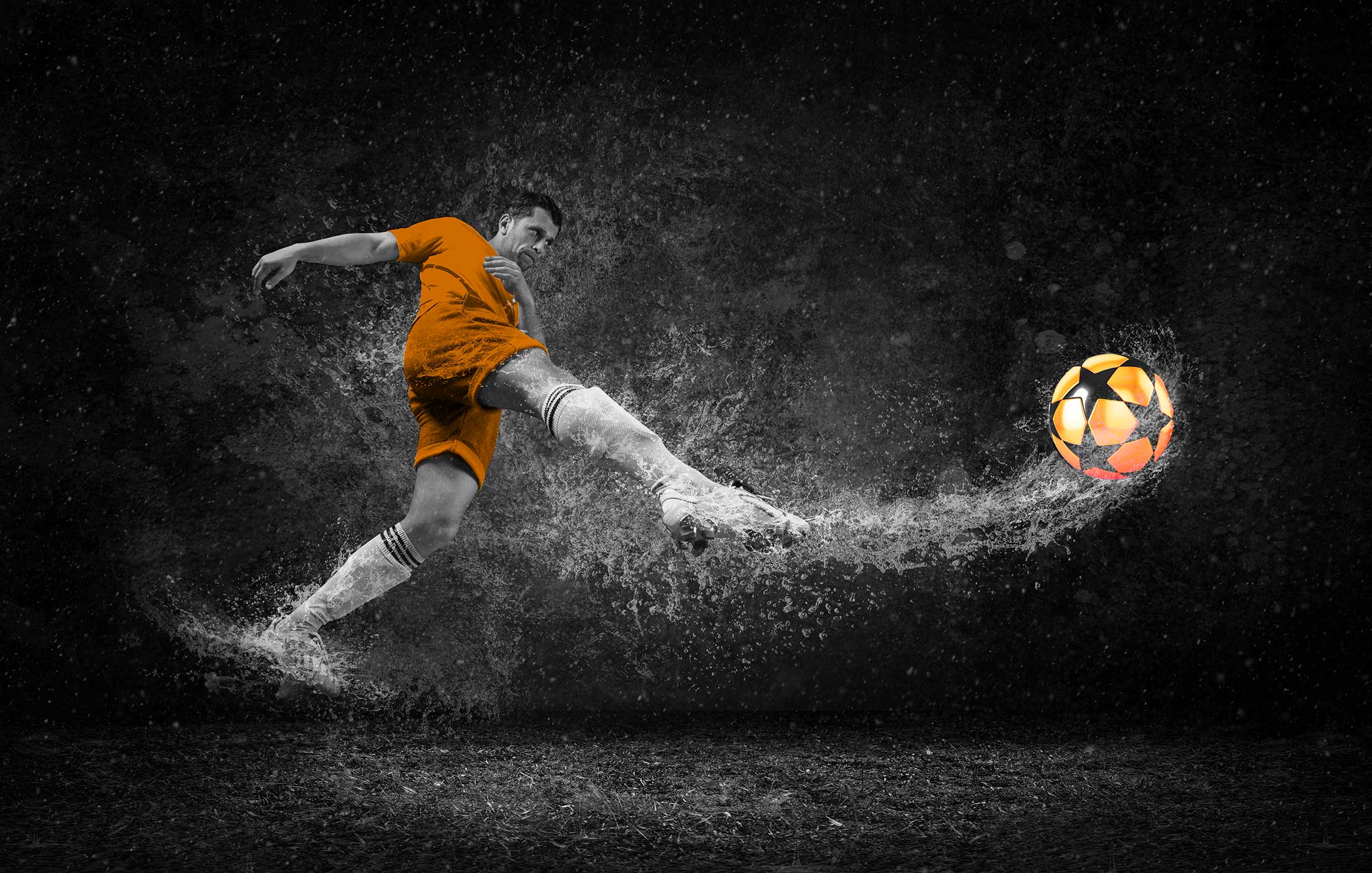 At first thought, rugby may evoke visions of muscular men, grass-stained and scowling, grappling with an oval ball in a muddy field. A dainty pastime, it’s certainly not–but that’s part of the appeal of this nearly two-hundred-year-old sport among young women seeking an athletic experience that’s challenging, empowering and not the least bit ‘girly.’

As reported by CNN, rugby is the fastest-growing team sport in the country, and women’s rugby, specifically, is keeping pace. World Rugby estimates over 2.3 million women currently playing globally. Here in the U.S., women’s participation in the sport has demonstrated “regular and sustainable growth” since 2006, according to the NCAA.

Kelly Madonna, Executive Director of Rugby Texas, attributes the nationwide boom to Title IX and the designation of rugby as an emerging sport on the NCAA’s list of scholarship programs. She also notes that the sport offers young players benefits that extend far beyond the field. “Rugby is much more than just a game,” she explains. “It provides community, family and a way to keep active.”

Check out six reasons why rugby is great for girls–and maybe even your own daughter.

Jon Savage, a coach at the Plano Rugby Club in Plano, Texas, points out that the same rules of the game apply to both girls and boys. In fact, in his league, girls may compete alongside the boys up to a certain age (usually around eighth grade). “From an equality perspective, the girls are capable of anything their male counterparts can do,” he says.

It Boosts Self Esteem

Rugby can teach a girl just how powerful her own unique body can be, with positions requiring size and strength equally as important as those which test speed and agility. “This is an all-welcoming sport,” says Savage. “There are positions for everyone, small or tall, regardless of physique.” Body type aside, any player who is dedicated and diligent can succeed.

Rugby is an inexpensive sport to add to a school’s athletic program, and for the players themselves–or, more likely, their parents–it also requires a refreshingly small investment. When it comes to equipment, players typically only need shirts and shorts, cleats, a ball and a mouth guard.

As with all sports, being knocked down and getting right back up again builds resilience in young rugby players. This particular sport, however, once had a reputation for being quite rough–and maybe too rough for girls.

“We stress to parents, educators, players and coaches that rugby isn’t what it used to be,” Kelly Madonna of Rugby Texas says. “USA Rugby has gone to great lengths to make the sport safer by such actions as consistently researching and implementing safe tackling techniques, and requiring our coaches to have specific levels of education based on the level of play. The majority of our laws are written to ensure the safety of the game and are constantly being updated.”

Often, a player who takes up rugby in middle or high school develops a lifelong love of the game. Girls, in particular, are known to form sorority-like bonds with their teammates. In addition, rugby leagues and communities that support them are built-in around the world, helping even the most far-flung destination feel like home.

All this adds up to a sport that’s empowering for young women of all ages. Rugby offers girls the chance to boost self-esteem, build resilience and form a support system–and that’s not all. What’s the most important lesson a girl who plays rugby can learn? As Coach Savage says, “If she chooses, she can be unstoppable.”FIND YOUTH RUGBY CAMPS AND LEAGUES